Blog Accessibility in Your Web Applications

Accessibility in Your Web Applications

Following up our recent update of dhtmlxGantt and its new features, we’d like to provide you quite useful information about the necessity of accessibility support in your web applications.

Adaptability and flexibility of modern technologies give an opportunity to eliminate or at least significantly reduce the disadvantages that various types of disabilities can cause. The special place in the list of such technologies belongs to web applications. A user can get access to the online services from almost everywhere. The way of interaction between the software and a user can be changed with ease to adapt better to the people with special needs. 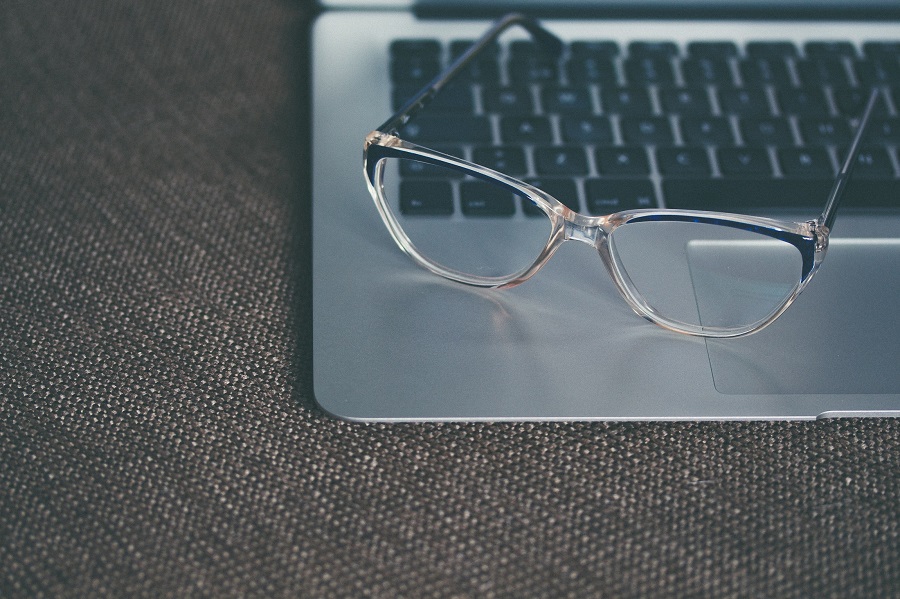 Considering these advantages, it’s no wonder that web apps play a major role in the world of assistive technology for kids, for example. But besides the knowledge acquisition itself, the question of practical applications of the acquired skills also remains an important issue. Often in case if web application was not initially designed to be used by people with disabilities, developers does not pay enough attention to the accessibility features like WAI-ARIA, for example. Thereby they lost a significant portion of potential users. In this articles, we’ll discuss some features that can increase the accessibility of web applications to meet the needs of a wider range of people better.

Different types of eye diseases, more or less common, like Retinitis Pigmentosa or cataracts, lead to decreasing of the ability to see the difference between similar levels of brightness clearly. Following the intention to create modern, clean, and unobtrusive web applications, developers can prefer subtle gradients. Such kind of design may look attractive to the users with normal eyesight, but in the case of eye disease using such apps may be difficult. If your web application wasn’t initially designed for people with visual impairments, the possible solution is to add the possibility of using the High-contrast themes an option:

Keyboard navigation feature is pretty useful for those who feels more comfortable to navigate web applications via the keyboard. But besides that, this option is crucial for all the visually impaired users. The ability to use a set of keyboard shortcuts can eliminate the need for following the mouse cursor across the screen which can be pretty hard if there’s a bunch of page elements and text. Especially in the case of large monitors that require a lot of eye movement. In these cases, keyboard navigation allows reducing eye strain and reduce fatigue.

It seems like using high-contrast theme and keyboard navigation along with the screen reader is enough to eliminate the most part of possible issues that an internet user with disabilities can face with. But the problem can appear if such user faces with the application that provides him with the real-time information. Dynamically changing web pages can become a real source of frustration since it may be difficult to define where the visitor is on the page at the moment, and what he should do next to reach his goals.

As a possible solution, W3C has developed a technical specification named WAI-ARIA that determines the ways of using the cutting-edge technologies to make sure that people that use assistive technology products can access the web content. WAI-ARIA stands for “Web Accessibility Initiative – Accessible Rich Internet Applications” and uses special commands and metadata to tell a user what’s going on at the web page. For example, if some new information appears on the screen, the assistive technology program can inform a user about the changes and provide him with the new content.

We mentioned only a few examples of technologies that can help increase the accessibility of the web applications. It’s difficult to surprise someone with the high-contrast theme since every modern operating system allows using them. On the other hand, there’s something more exotic, like WAI-ARIA. But it’s important to remember that only using such technologies side by side results in the solution that satisfies the users with special needs the best way.

dhtmlxGantt allows you to add interactive gantt charts to your web applications. Starting from the version 4.1, besides multiple powerful features that you need for project management app, you can also take advantage of accessibility support (WAI-ARIA, keyboard navigation and high-contrast themes).

Thanks for reading! Stay tuned for our future posts.

Advance your web development with DHTMLX

New DHTMLX Bundle for Project Planning Solutions We are eager to introduce a brand-new Planning bundle of DHTMLX components consisting of DHTMLX Gantt, Scheduler, Kanban...
Customer Spotlight: dhtmlxGantt in Splitvice We are ready to share another great story and brilliant example of implementing dhtmlxGantt from our customer. This time...
How to Create a JavaScript Gantt Chart with DHTMLX [Tutorial] A Gantt chart still remains one of the most highly requested tools in project management apps. And our JavaScript Gantt ...
Understanding TypeScript: Benefits and Use Cases This tutorial provides a brief review of TypeScript and shares why top companies use it in their tech stacks. We also ad...